Born and raised in the Dominican Republic, at the age of 13 Coppes had a clear vision of working in the magazine business in New York City, but pursued the more predictable path of becoming a teacher. After graduating college and attending design school there, she taught for several years and loved it, but knew her future held more. 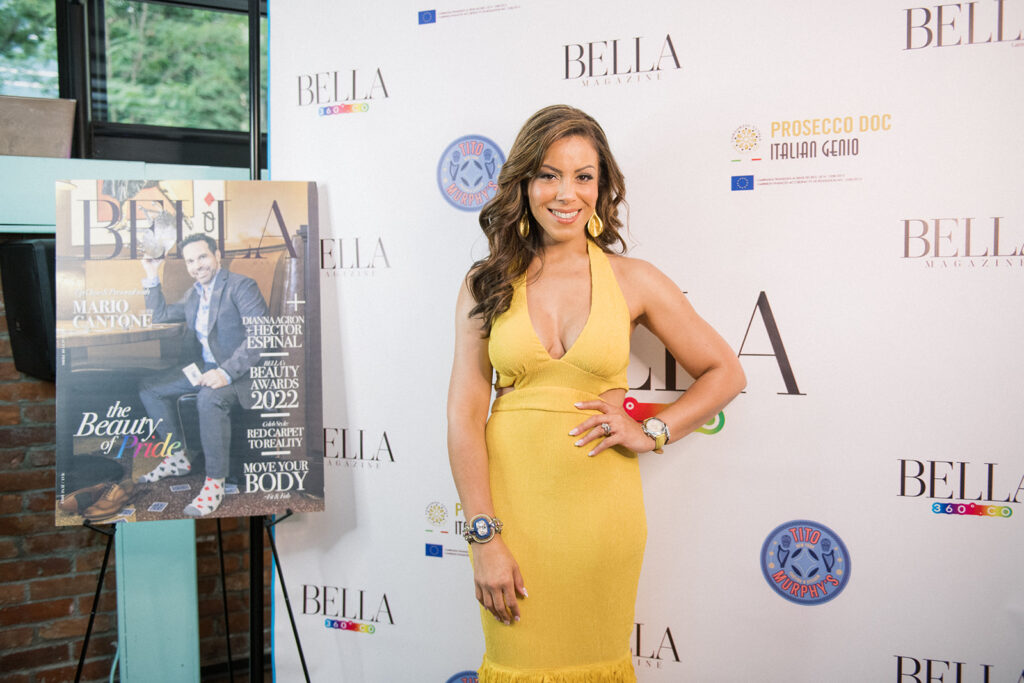 In 2006, she made the permanent move to the U.S. and was certified to teach in New York but after a bout with post-partum depression, decided to completely re-invent her life. She struggled through a succession of jobs, and in looking for a creative outlet focused on her writing for her blog VCoppes.com. Then, her love of footwear, and a chance encounter with an executive at Aldo Shoes, landed her a management position at the company, one of the biggest global shoe brands.

Immersed in the fashion world she created her line of costume jewelry, which landed in the pages of BELLA Magazine in 2009. Offered a position at the magazine, she became the Marketing Director as well as the Digital Social Strategist, and was exposed to the entire scope of the magazine business. 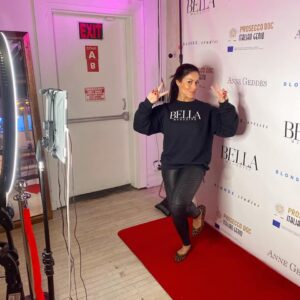 In 2019, she was savvy enough to purchase the magazine when it went up for sale and created the company known as BELLA Media + Co. The print and digital magazine is now an international bi-monthly lifestyle publication focused on fashion, beauty, mind and body, celebrity, philanthropy, arts and culture and travel. With an emphasis on inclusion Coppes says, “we aim to push the content boundaries a bit, to allow women to embrace who and what they are. I feel that we in media have a responsibility with the messages that we are sending to young women. BELLA aims to empower and be a positive agent of change.”  Additionally, there is a digital + print Spanish language version of the magazine entitled BELLA LATINA, which launched in 2021. Coppes is responsible for all editorial content, securing brand partnerships and directing a staff of 60. 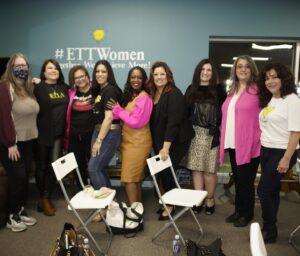 As the Co-Founder of ETTWomen (Entrepreneurial Think Tank) and the ETTWomen Foundation, Coppes is a passionate advocate of supporting women. Started in 2012, ETTWomen is a networking organization that focuses on providing business skills and resources. The ETT Women Foundation provides assistance to female victims of domestic violence and emotional, sexual or financial abuse. The foundation offers mentoring programs and educational workshops plus a variety of career, health and wellness services. As a survivor of sexual abuse, Coppes understands the needs of women in crisis and knows that “the path of the past does not define the future.”

Coppes is also on the Advisory Committee for Women of Color in Philanthropy. She is the author of the book 5 Steps to Fabulous: Choices for Living Beautifully Inside and Out which deals with surviving sexual assault, alcoholism, and self-destructive behavior. She credits her deep faith for her amazing journey of recovery. 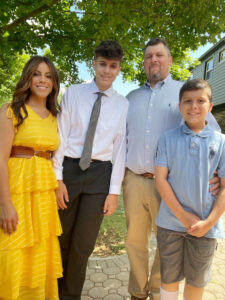 Married, she is the mother of two sons, a Chihuahua and a rescue Pitbull, who all reside in New Jersey and love her Dominican cooking.

I am reachable through all my social channels, let’s conect!